Multiple factors affect the glacier, such as snow, winds, calving fronts, Circumpolar Deep Water (CDW), and the Amundsen Sea Low (ASL). Image modified (May 2020) from How much, how fast?: A science review and outlook for research on the instability of Antarctica's Thwaites Glacier in the 21st century. by Scambos et al. 2017 in Global and Planetary Change. Graphic derived from original version by Jennifer Matthews, Institute of Geophysics and Planetary Physics (IGPP) at Scripps Institution of Oceanography.

The Thwaites Glacier - Amundsen Sea system involves a complex set of interactions between the atmosphere, ice, and ocean. ‘Warm’ water, a few degrees above freezing, is pushed up from the deep open ocean and onto the continental shelf, where it flows along the bottom until it reaches the point where the ice sheet begins to float—called the ‘grounding line’. There, the warm water melts the ice at rates of tens of feet per year, thinning the ice and causing it to retreat and flow faster. Other oceanographic processes are active near the surface at the floating ice front, where cold air and a freezing ocean produce salty water that can mix with the deeper water and the exiting water from the melting ice. Winds in the area are dominated by the effect of the Amundsen Sea Low (ASL) which can bring pulses of very warm wet air from farther north to the ice sheet, leading to very heavy snowfall. This ASL and other aspects of the weather and ocean surface circulation are impacted by changes in the tropical Pacific, including the El Nino - La Nina cycle. 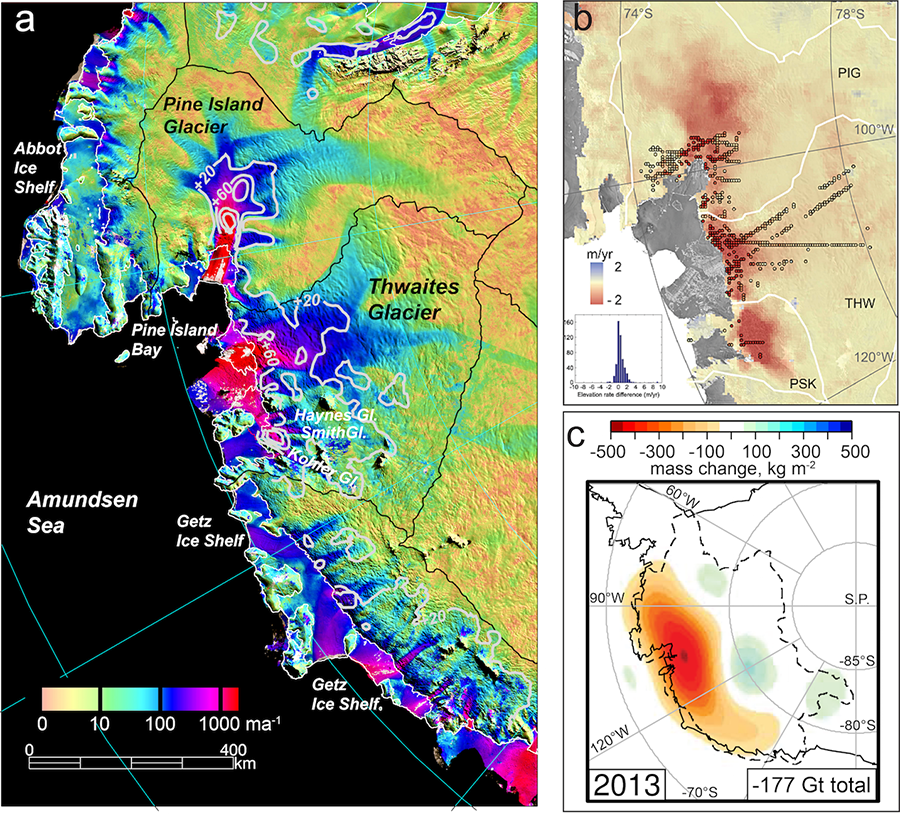 Figure 1 from How much, how fast?: A science review and outlook for research on the instability of Antarctica's Thwaites Glacier in the 21st century. by Scambos et al. 2017 in Global and Planetary Change

For nearly two decades, satellite data have shown that Thwaites Glacier and the region around it are areas of rapid change and substantial ice loss. Thwaites is both very large and flows very rapidly (color map, right side), with wide areas of the lower glacier moving at over 1 km per year. Moreover, this lower section of the glacier is accelerating (light grey contours on the right side map, speed change in meters per year between 2008 and 2016). The ice surface in the region is also dropping rapidly, more than 2 meters (6.5 feet) every year in the area just above the grounding line. The very large net loss of ice, between nearly 90 billion tons per year for the basin encompassing Thwaites and adjacent smaller glaciers, has caused a strong local reduction in the gravitational pull—with the mass now in the ocean, there is less mass on the ice sheet and therefore less gravity (map at lower right). 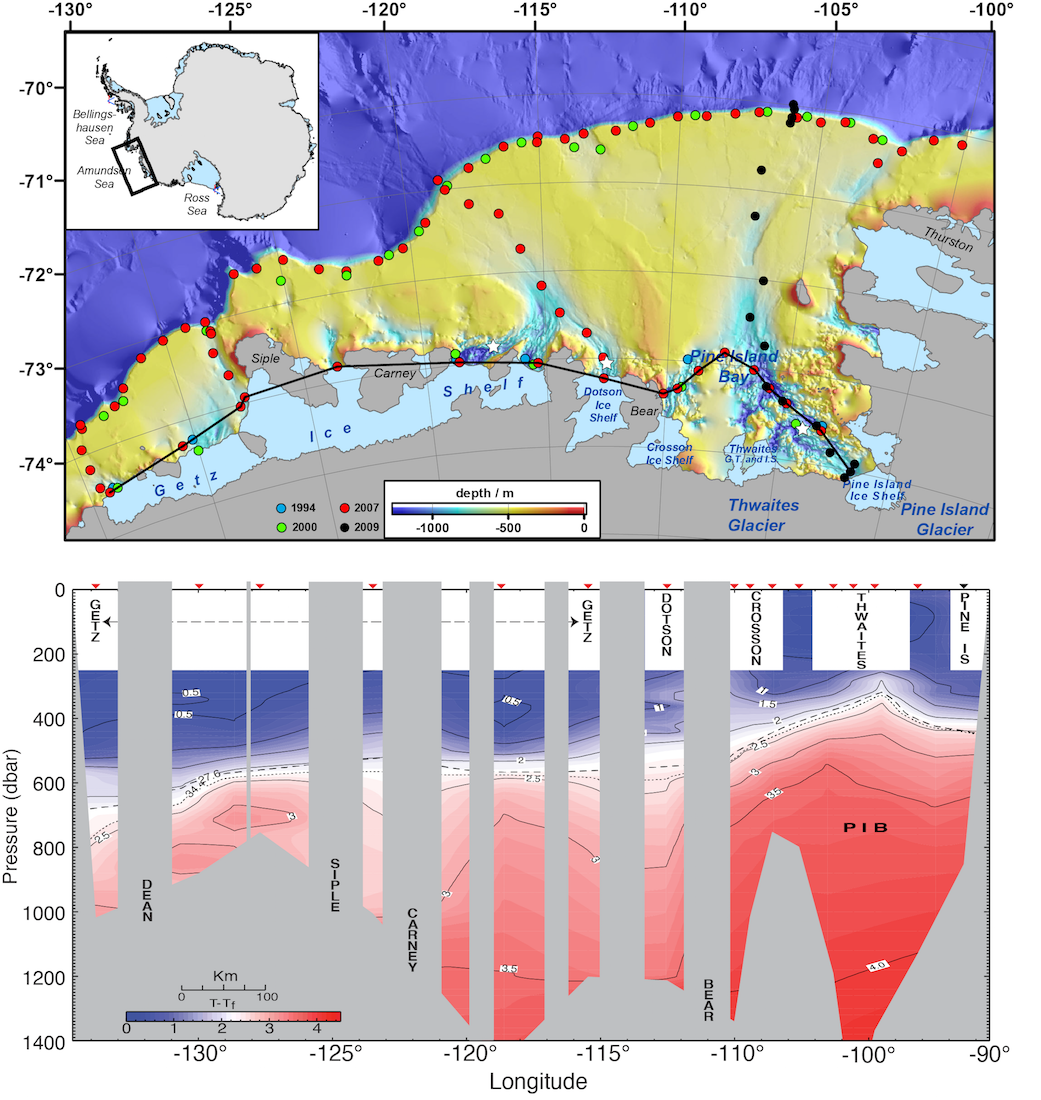 Figure 3 from How much, how fast?: A science review and outlook for research on the instability of Antarctica's Thwaites Glacier in the 21st century. by Scambos et al. 2017 in Global and Planetary Change

Ocean bathymetry data for the Amundsen Sea, where the ice from Thwaites Glacier reaches the ocean, show that deep channels exist in the seabed in front of the major glaciers in the region (map at the top of the figure). These deep channels have been probed for ocean conditions (temperature and salinity; bottom profile chart). The ocean profiles have revealed that water several degrees above freezing has filled these deeper channels, and is reaching the coastal ice at depth, melting the ice sheet where it begins to float. Other oceanographic studies have shown that this warm (for Antarctica) water comes from the Antarctic Circumpolar Current, far offshore. Changes in wind patterns around Antarctica, a part of the climate changes seen worldwide, are moving surface ocean water differently than in earlier decades, and inducing this deeper ocean water to move onto the continental shelf (yelllow region in the top map) and into the bathymetric channels where it affects ice melt and therefore ice flow.

Program solicitation (NSF 17-505) Thwaites: The Future of Thwaites Glacier and its Contribution to Sea-level Rise from the US National Science Foundation