It has been a busy autumn (for those of us in the Northern Hemisphere) for the International Thwaites Glacier Collaboration (ITGC). And it is about to get much, much busier. Meetings have been held, bags have been packed, travel has begun, and preparations are well underway for the upcoming field season, which commences this month in Antarctica. Researchers have already begun to filter into the United States’ McMurdo Station, where most will gather to await transport to their field camps, and more are en route. Others are entering the continent through the United Kingdom’s Rothera Station on the Antarctic Peninsula.

Although the field season is only just beginning, ITGC scientists and staff have been hard at work year-round to keep the program running, with several noteworthy happenings taking place over the last several months. Highlights include the following.

Thwaites Glacier, which covers an area the size of Florida or Great Britain, is one of the fastest retreating glaciers in Antarctica. Scientists fear that a collapse of the glacier is imminent, which could lead to a significant increase in global sea levels within the next century. ITGC is a five-year, $50 million joint U.K and U.S. mission to learn more about Thwaites Glacier, its past, and what the future may hold. 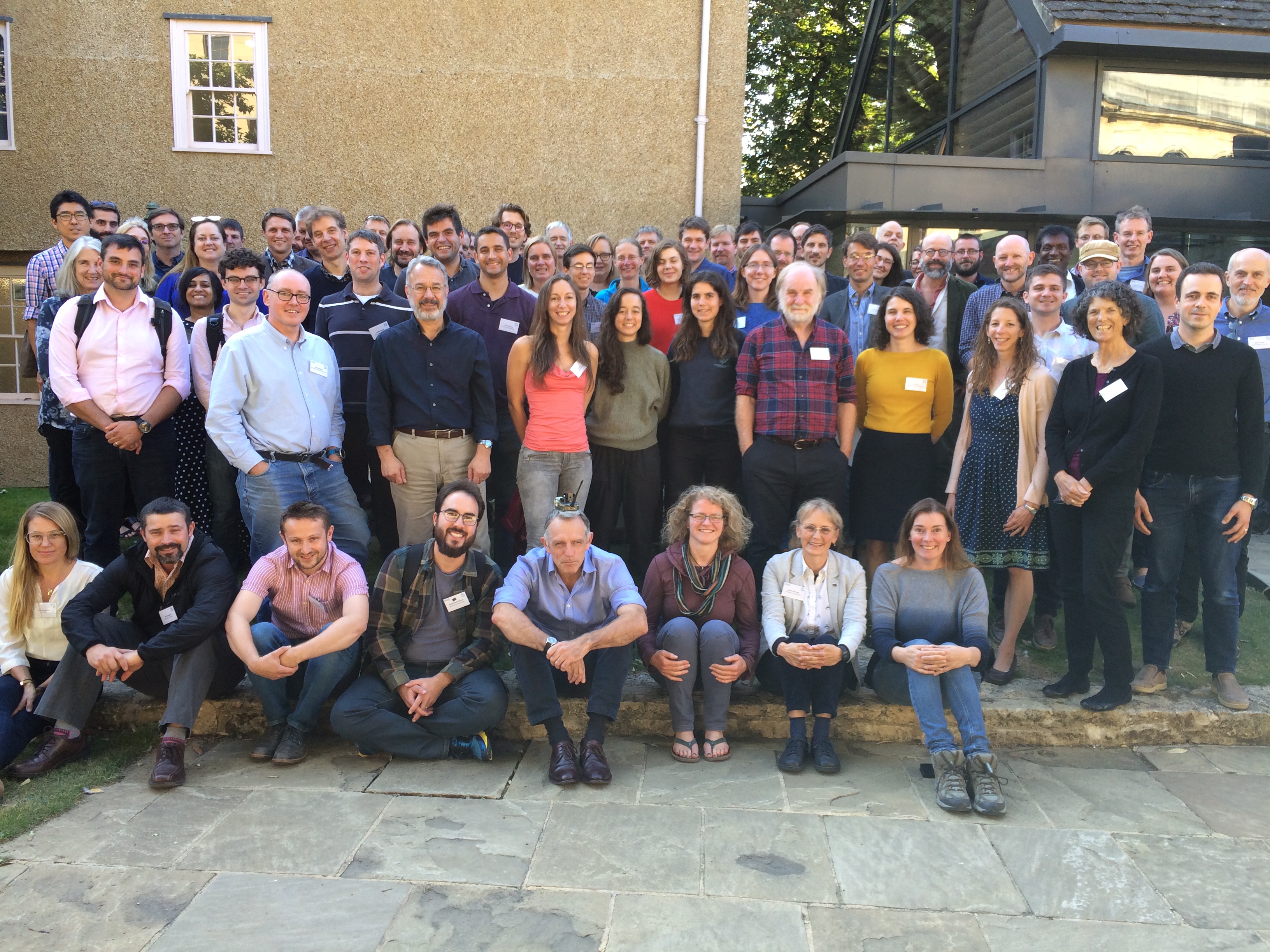 This year’s ITGC all-team meeting was held in Oxford, U.K. in September. About 100 scientists and staff met to discuss the outcomes of the first year of Thwaites Glacier research and more. 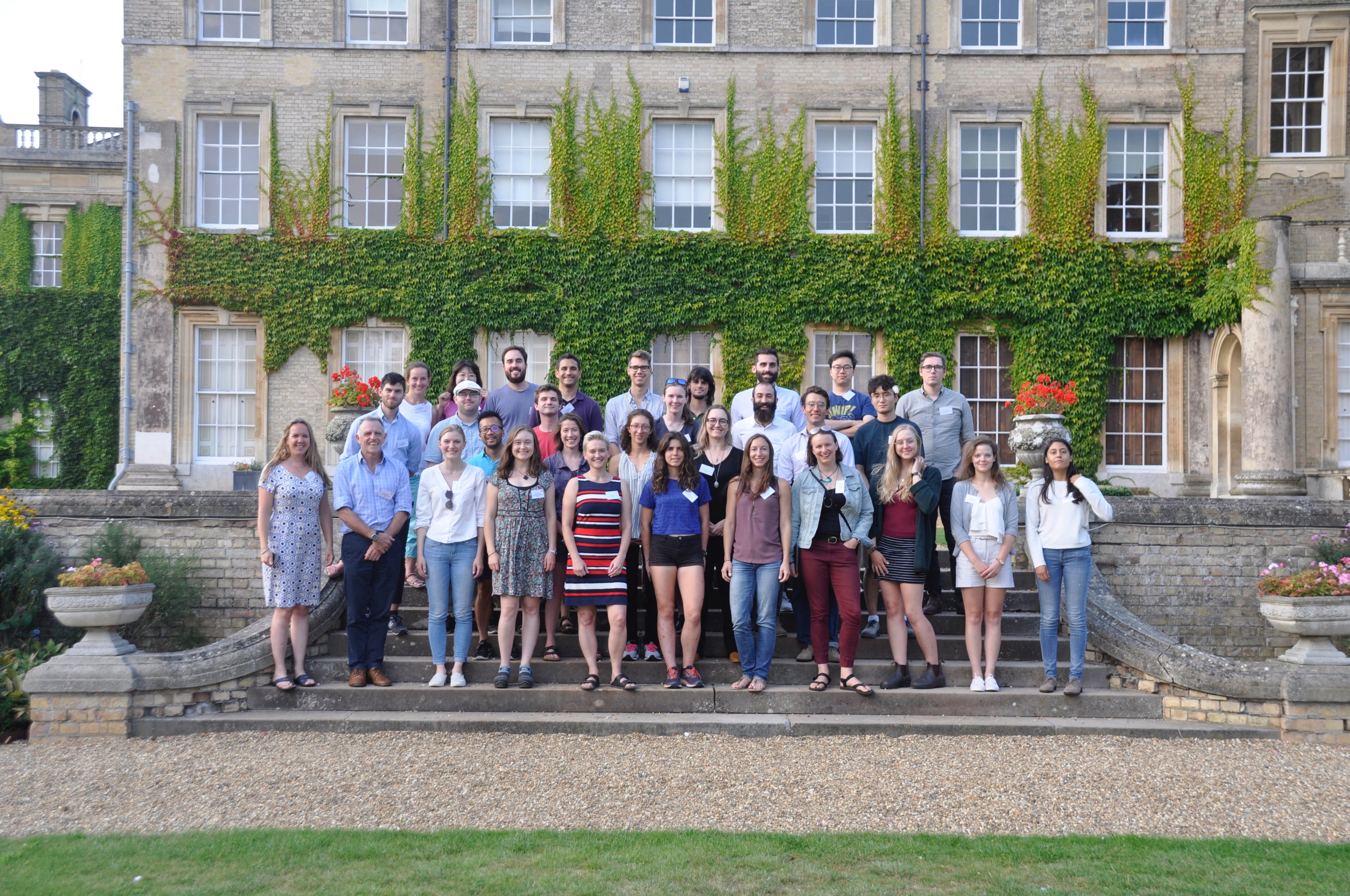